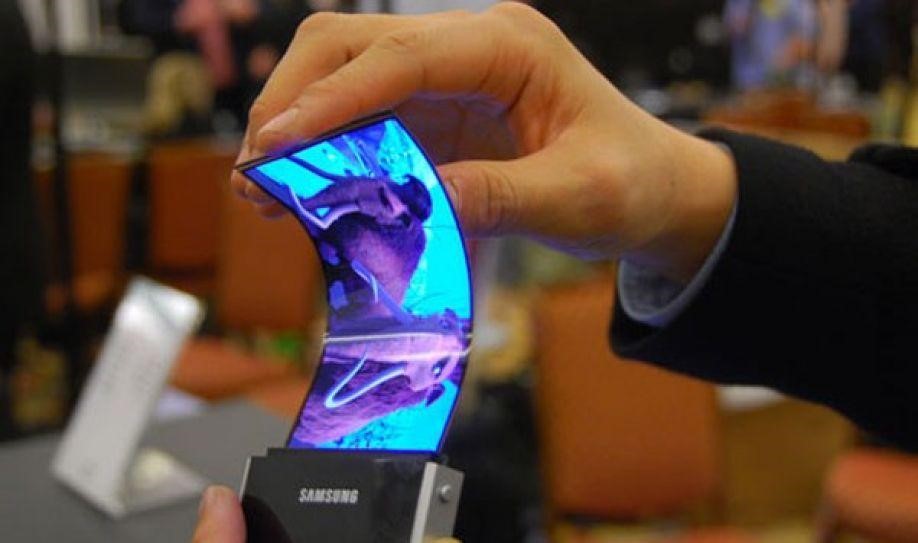 It’s been one among the largest rumoured smartphone of all time. If it happens, it may begin the next major revolution of the smartphone industry, surpassing today’s bezel-less display trend. We are talking a lot about the numerous rumours and reports that Samsung is experimenting on a phone with a foldable display that may really fold, either inward or outward. But yet to look for a real Samsung flexible phone hit the market. However, there are many hints that Samsung is not only plans to launch but have plans to finally release the smartphone in 2019.

So let us take a little glance at what we currently know about the mythical Samsung flexible phone, besides all of the rumours regarding this device that is reported over the years. We’ll provide you with newest updates to the most recent news and rumours regarding this folding smartphone from Samsung as they’re reported. 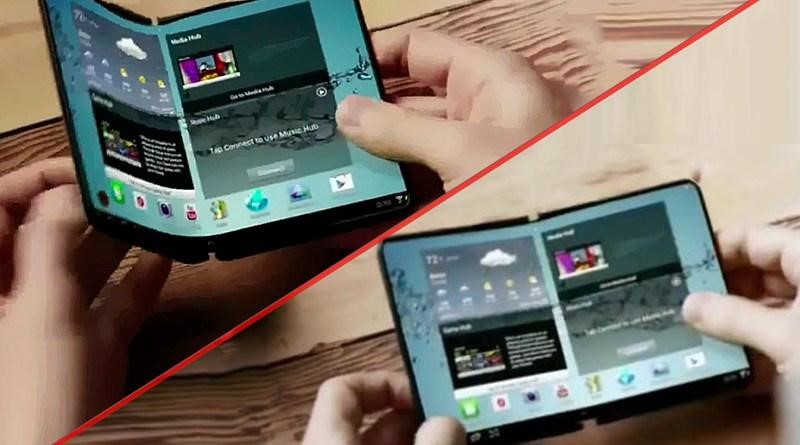 so It’s too early to take a look concerning the hardware specification of the Samsung folding phone, however, we’ve got some ideas about the look when seeing various concepts in the past years. Some saying a smartphone that folds out to be a smartphone with a regular size display, but may be folded inside, therefore, it will easily fit inside the pockets. Other ones have a display on the surface that works sort of like a normal smartphone, however, the inside of the smartphone will fold out to show a larger tablet-like display.

Some rumours stating that Samsung’s folding phone can have an in-fold style, with one 3.5-inch OLED display outside, and two 3.5-inch OLED screens that fold out to a 7-inch display. The latest reports stating that the device can have a display that’s 7.3-inches. This matches the reported display size of a concept device that was already shown to customers at CES 18. 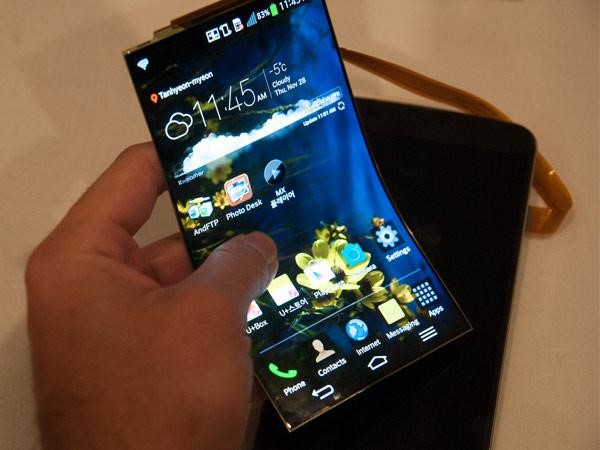 There are no questions that analyzing’s and development for a Samsung folding phone has been happening for years, and if the latest recent rumours and reports are correct, Samsung company may really release such a folding smartphone in 2019. However, we’ve seen many reports within the past that stated this device will be revealed soon, but only to be frustrated when it didn’t happen. Hopefully, these latest reports won’t follow a similar fate. So these are the rumours of Samsung foldable smartphone, are you excited! 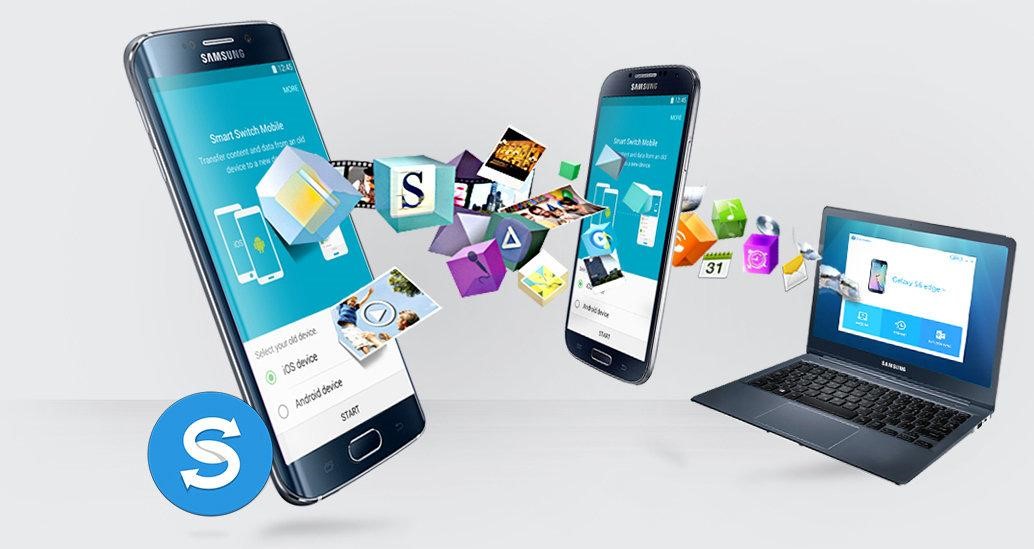